I have spent the past two weeks in Amman, Jordan as a visiting professor at Jordan Evangelical Theological Seminary (JETS). This was the third time I have traveled to Jordan to teach an intensive summer Bible course, and I plan to return. While the Arab world is generally portrayed in Western media as the domain of Islamic extremists, there is a Christian minority in most Arab countries. Within this Christian minority is an increasing number of evangelical Arab Christians. Arab evangelical Christians are some of the most gracious and hospitable people you will ever meet—a far cry from the radical Islamists who dominate news coverage of the Middle East.

Jordan Evangelical Theological Seminary was founded in 1991, and was officially registered by the Jordanian government in 1995. Its mission is to train evangelical Arab Christians for church ministry in the Arab world. The school includes students from many different Arab countries. After many years of planning and a frustrating series of roadblocks, JETS finally moved its operations from rented space to its own new campus in 2013. Although prayer is the seminary’s greatest need, the school also has financial needs and relies on donors from the United States to fund its operations. One pressing financial need is for the completion of the new campus, which will reduce the seminary’s expenses by eliminating the need to purchase off-campus housing for the students and will also contain facilities to generate revenue for the school. The new campus is on a beautiful piece of property (see pictures below), and the architecture of the campus is outstanding; however, it is only partially finished. When fully constructed, the campus will include Christian television studios, a Christian conference center, a gym, an outdoor amphitheater, and student and faculty housing. Essentially, the JETS campus is intended as a central gathering point for all the evangelical churches of Jordan. The entire campus could be completed for less than the cost of a single large building on an American college campus. Donations are tax deductible in the United States (see http://www.jets.edu or http://www.jetseminary.net).

Other ways to support the ministry of JETS include adopting a student’s financial needs or supporting Western faculty. Please share this information with anyone who may be looking for a way to support evangelical Christians in the Middle East during a period when the Arab church is under unusual pressure due to wars and political tensions in the region. 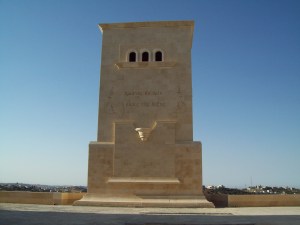 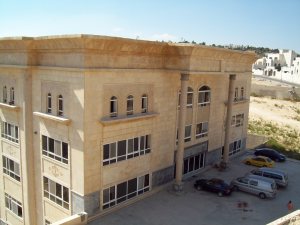